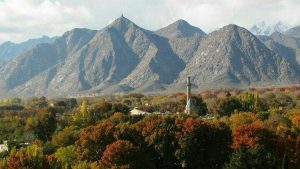 Its bracing climate and locally produced fruit[citation needed] are well known in Iran.[citation needed] Its pear fruits are well known.[3] The famous Karkas mountain chain (Kuh-e Karkas) (meaning mountain of vultures), at an elevation of 3,899 meters, rises above the town, and locals point in its direction telling how the Achaemenian King, Darius III, was killed nearby.[4]

Various small shrines dot the area,[citation needed] and it is known as the shrine of Abd as-Samad.[3] The elements in the present complex date from 1304 with subsequent additions and restorations, such as the Khaneqah and Muqarnas vault. The tomb honors the Sufi Sheikh Abd al-Samad, and was built by the Sheikh’s disciple, the Ilkhanid vizier Zain al-Din Mastari. 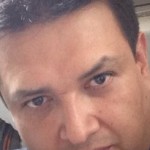 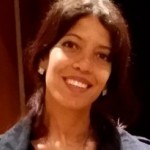